Department of Botany and Ecology

The scientific activity of the department is aimed at studying:
– the current state of flora (flowering plants, alga flora, bryo flora) and vegetation
– plant ecology, plant relationships in populations, biocenoses, including artificial ones (agrophytocenoses, crop phytocenoses, etc.)
– plant resistance to environmental factors
– issues of vegetative propagation of rare ornamental plants, introduction of plants, including with valuable economic qualities
– development of methods of phytoindication of environmental conditions, phytodesign and landscape architecture
– the influence of physical factors on the growth processes of fungi and plants
– species of variety of Vinnytsia’s microflora

The Department of Botany and Ecology was established in 1965. The first head of the Department of Botany of the former Donetsk Pedagogical Institute was Candidate of Agricultural Sciences, Associate Professor Feldberg Klavdia (headed from 1965 to 1967). The range of scientific interests – experimental mutagenesis of woody plants, as well as medicinal plants of Donbass – was reflected in more than 40 works, among them the monograph “Table grape varieties in Donbass”, scientific articles.

Since 1967 the Pedagogical Institute has been renamed Donetsk State University. For over 20 years, the Department of Botany (later Botany and Ecology) was headed by Doctor of Biological Sciences, Professor, Corresponding Member of NAS of Ukraine, Honored Scientist of Ukraine Fedir Shchepotiev (supervised from 1967 to 1988). Well-known scientist in the field of dendrology, dendrophysiology, introduction, acclimatization and selection of woody plants F. Shchepotiev was the author of 558 scientific works, including more than 20 monographs. His Dendrology Training Handbook had 3 editions, including one in Romania. As a result of research in the field of experimental mutagenesis and mutational selection of wood species valuable oak forms of common oak, poplar hairy-fruited, biota eastern, maple silver, common rose, Japanese quince, etc. were created for the creation of elite gardens. Shchepotiev was awarded two bronze medals and a large silver medal of the VDNG of the USSR, as well as numerous diplomas and certificates. F. Shchepotiev created a large school of specialists, including more than 20 PhDs and 2 Doctors of Sciences. 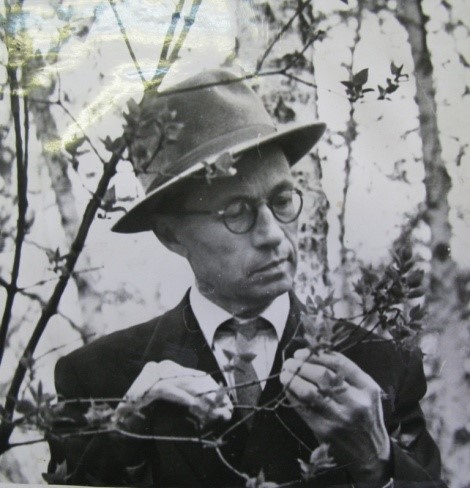 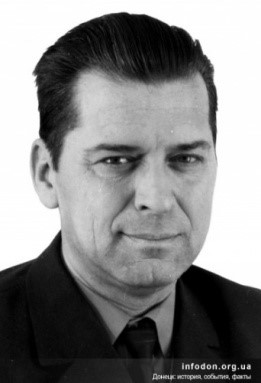 Since 1988 the Department of Botany and Ecology has been headed by Honored Educator of Ukraine, Academician of the Ukrainian Ecological Academy, Doctor of Biological Sciences Mykhailo Reva. M. Reva set up a scientific school for reclamation and green building, with 22 candidates and a Ph.D. The result of the fruitful work was 220 scientific works, including 14 monographs, a number of popular scientific works. For the students-botanists M. Reva has prepared a number of methodological developments and reference books on plant phylogeny, methods of biological scientific research, ecology of Donbass.

For the next five years (from 1995 to 1999) the department was headed by Semen Schwyndlerman, Doctor of Biological Sciences, a specialist in plant ecology, full member of the UEAN, author of more than 80 scientific papers, co-author of the monograph “Ecological Aspects of Optimization of Agroecosystems of Southeastern Ukraine ». The direction of his scientific and pedagogical interests is phyto-optimization of man-made ecosystems, anthropocenology. well-known scientist in the field of plant introduction, industrial botany, author of the concept of optimal use of plant resources to maintain biological balance in the ecosystems of man-made regions, on the basis of which recommendations for optimal performance agrophytocenoses design and quality of production plants there too. O. Hlukhov for the first time proposed a number of non-traditional plants of native flora and introduced species for use in the agro-systems of the steppe zone of Ukraine. 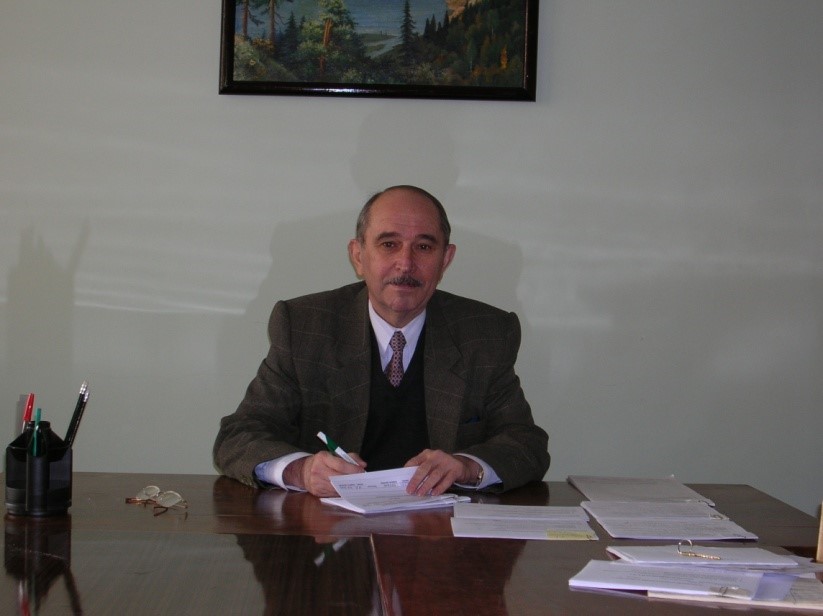 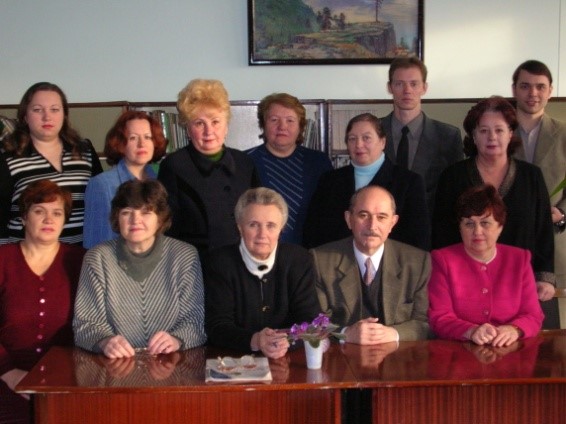 The main results of scientific works of Hlukhov are outlined in 4 monographs, a directory and more than 140 other papers. From 2009 he was elected corresponding member of NAS of Ukraine. O. Hlukhov paid great attention to work with graduate students and student youth.

From 2008 to 2019, the Department of Botany and Ecology was headed by Candidate of Biological Sciences, Associate Professor Nataliia Lialiuk. She is the author of more than 250 scientific and methodological works, of which 154 are professional publications, 10 are international ones, including in Scopus, Web of Sciences science databases, as well as the textbook “Geology with the basics of geomorphology”. Under the guidance of N. Lialiuk is a PhD candidate and she is the postgraduate supervisor. Range of scientific interests: algology, bioindication, interactions in phytocenoses.

In the fall of 2014, due to the difficult socio-political situation in the east of Ukraine, the continuation of the armed conflict in the territory of Donetsk, with the aim of preserving the life and health of Ukrainian citizens, the Ministry of Education and Science of Ukraine decided to transfer the activity of Vasyl’ Stus DonNU Vinnytsia, together with which the Department of Botany and Ecology moved. The staff of the department has undergone significant changes, but it was possible to restore the main types of work, create new scientific directions and provide quality training of specialists in new conditions, developing innovative approaches and teaching methods. The department is constantly developing and updating, forming, supporting and expanding the botanical tradition of Podillia. 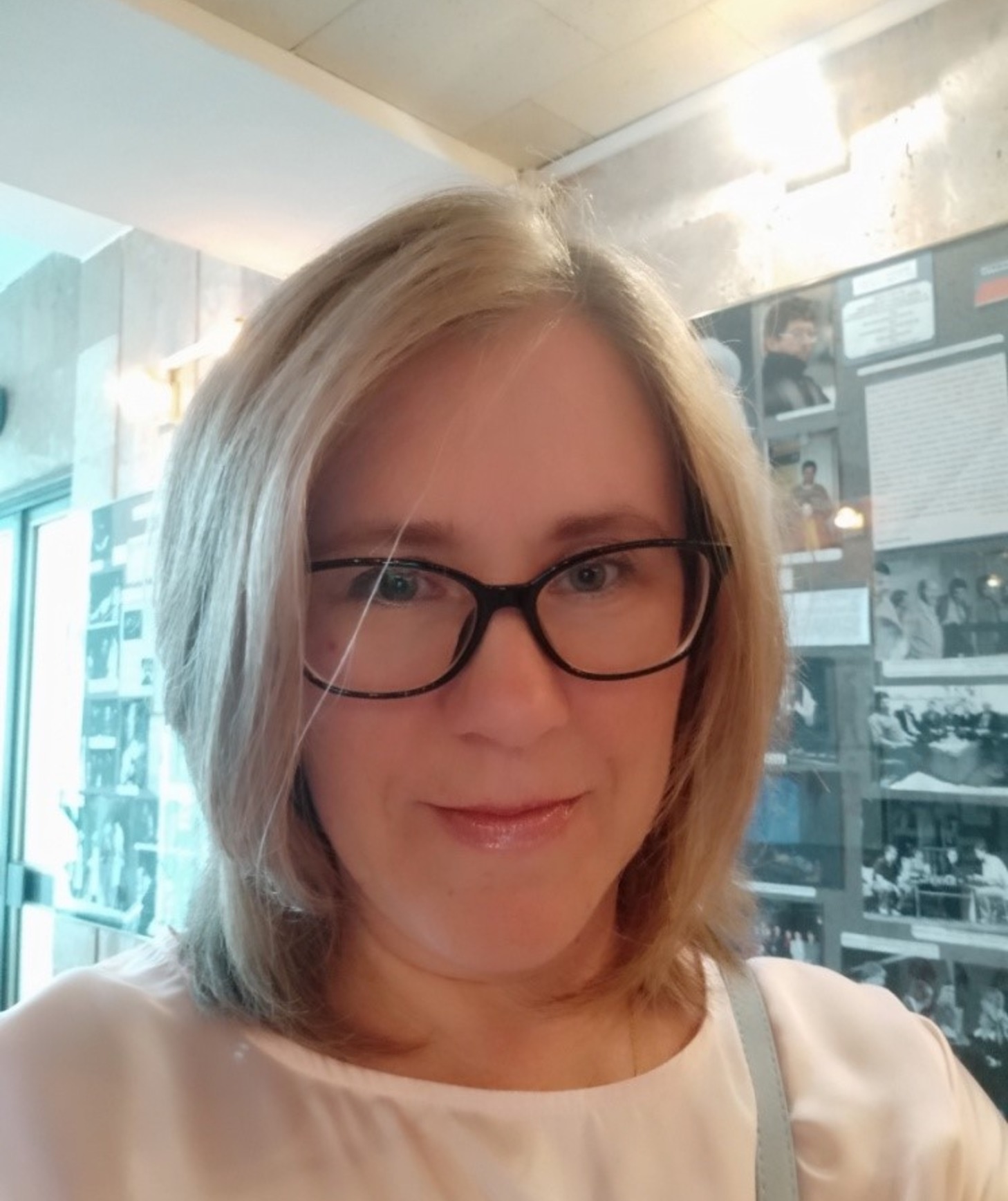 In 2019, the Department of Botany and Ecology is headed by Candidate of Biological Sciences, Associate Professor, Head of the Department of Physiology and Biochemistry, the author of many scientific publications Yurii Prysedskyi.

The staff of the department investigates physiological and biochemical features of edible. On this basis, technologies for obtaining the fruiting bodies of edible mushrooms are developed: common mushrooms, mushrooms in industrial conditions, as well as technologies for the production of milk-converting enzymes, cellulosolytic and thrombolytic action, biological preparations for the control of the fungus root sponge – pathogenic coniferous forests. The staff of the department received 20 patents of Ukraine and copyright certificates of the former USSR. The department has been operating a state budget laboratory (staff of 4 persons) for almost 20 years, which performs relevant scientific research. These scientific developments are both fundamental and applied. It should be noted that on the basis of this research 6 candidate and 1 doctoral dissertations (for the period 1997-2005) were defended. The staff of the department until 2009 performed 2 contractual topics: “Production of sowing mycelium of fungus common for industrial cultivation” and “Obtaining new high-yielding strains of edible mushrooms” of antioxidants and development of methods of industrial waste utilization and bioindication based on the study of the prooxidant-antioxidant system of basidiomycetes. “Due to the difficult socio-political situation in eastern Ukraine, in 2014, in order to preserve the life and health of Ukrainian citizens, the Ministry of Education and Science of Ukraine decided to move DonNU to Vinnytsia, with which the Department of Plant Physiology and Biochemistry moved.