Department of Biophysical Chemistry and Nanobiotechnologies

The Department of Biophysical Chemistry and Nanobiotechnologies was created by the union of the Departments of Biochemistry and Physical Chemistry, each of which has a long history since the foundation of the Faculty of Chemistry of Donetsk State University. The acting head of the department is Assistant Professor, Candidate of Chemical Sciences Svitlana Zhyltsova. The department has a highly professional teaching staff consisting of professors and associate professors, senior teachers and assistants, the vast majority of whom are graduates of the faculty. The department performs work in three main areas: educational process, scientific research, and methodical work.

The department trains specialists in educational programs “Biochemistry” and “Physical chemistry” of the specialty 102 “Chemistry”.

Scientific activity of the department

The department has a scientific school, founded by Academician R. Kucher. The main areas of research are:
– radical-chain reactions of oxidation of organic compounds with molecular oxygen in the aquatic medium and development of safe bioantioxidants (Dr. Of Chem. Sciences, Prof. O. Shendryk);
– creation of new systems for the generation of active radicals for use in wastewater treatment processes (Dr. Of Chem. Sciences, Prof. I. Opeida, Dr. of Chem. Sciences, Senior Reasearcher O. Kushch);
– synthesis of epoxy-inorganic nanocomposites and copolymers and structure-properties relationship of the obtained materials (Candidate of Chemical Sciences, Associate Professor S. Zhyltsova, Candidate of Chemical Sciences, Associate Professor V. Melnychenko).

Scientific and methodological work of the department

– preparation of textbooks, development of laboratory work on the courses of the department;
– the teaching staff of the department uses variety of tools of modern science and implements new pedagogical technologies into the educational process. 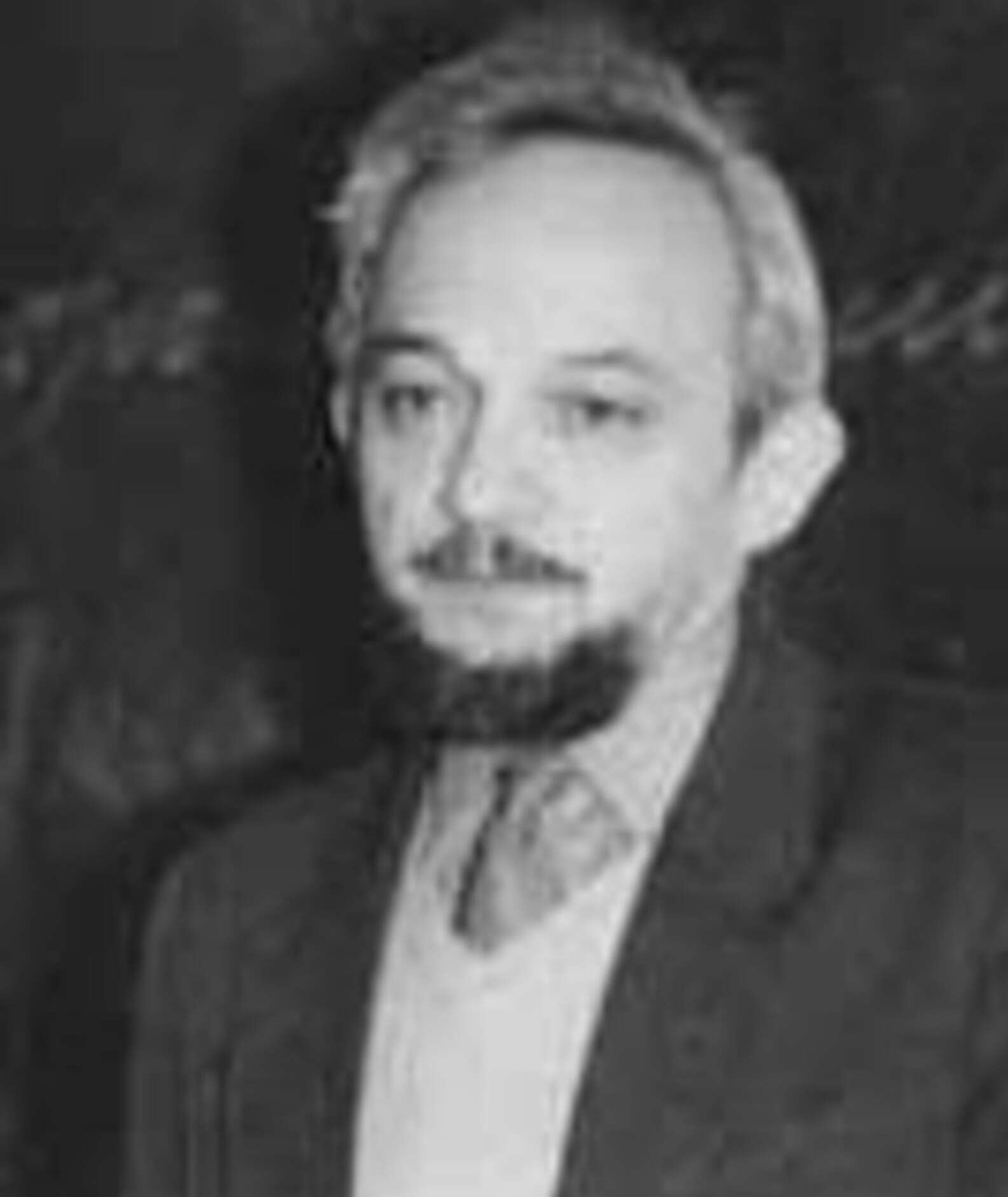 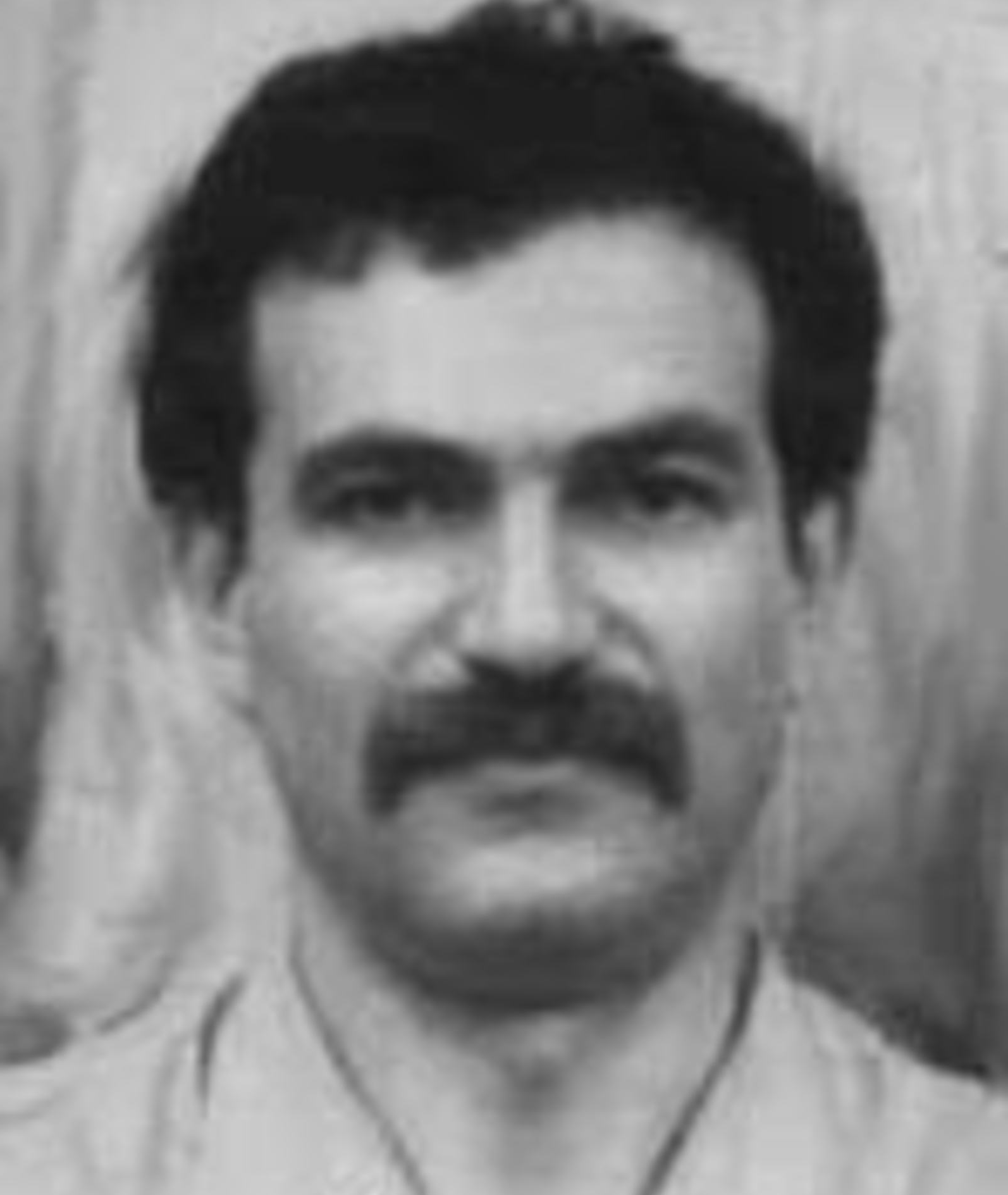 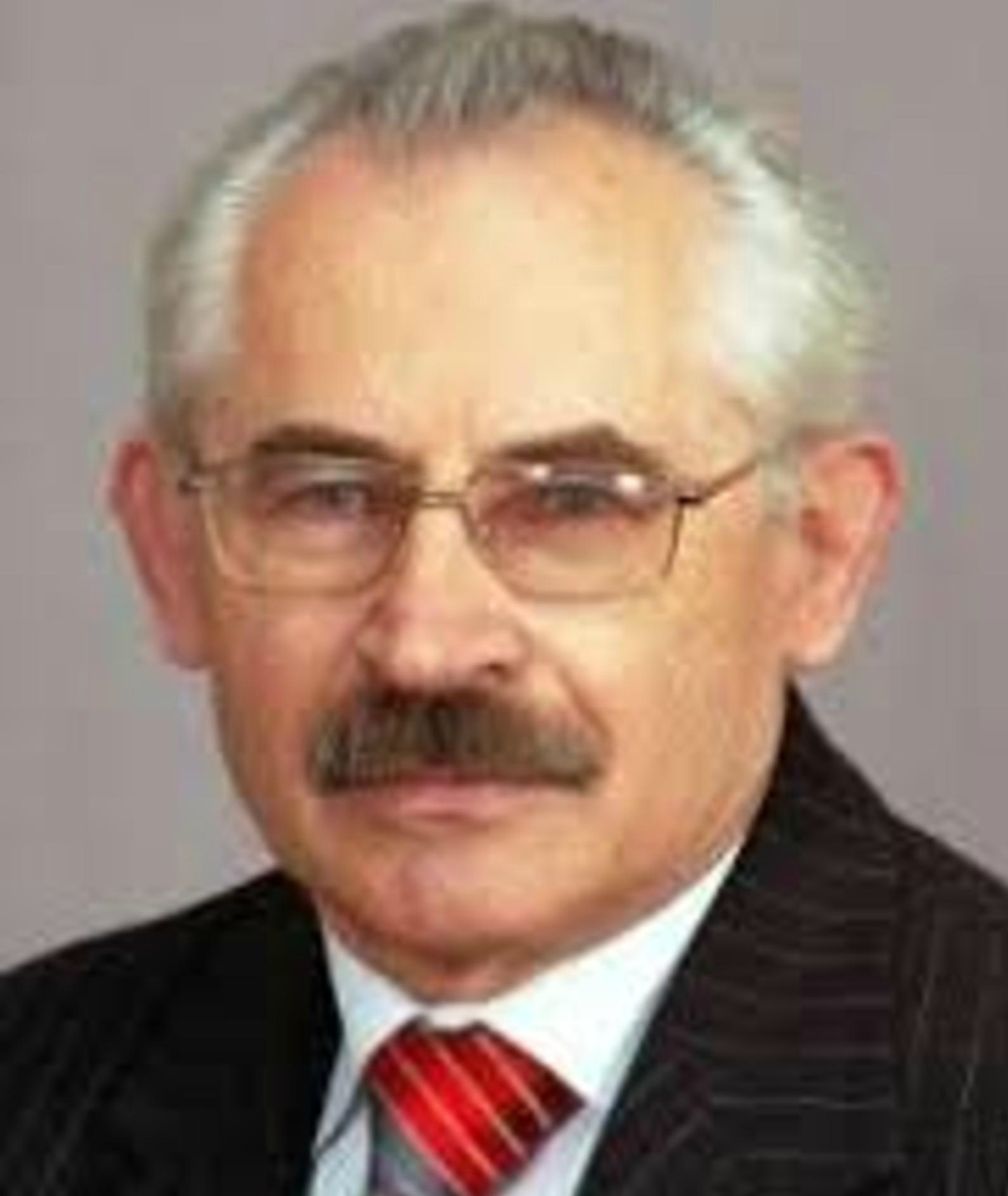 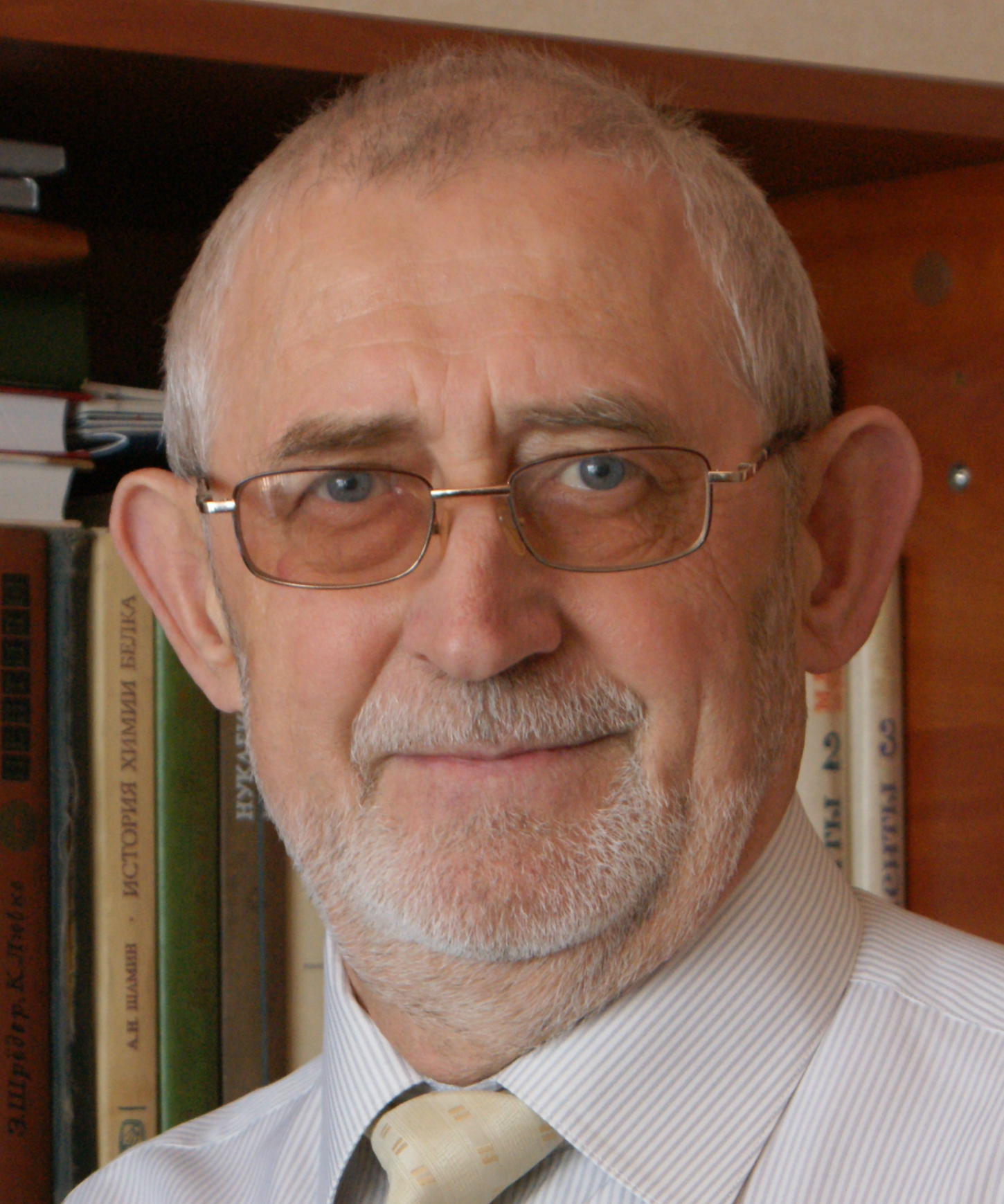 The department was founded simultaneously with the transformation of Donetsk Pedagogical Institute into Donetsk State University, but only in 1976 became an independent unit within the Faculty of Chemistry and the University, although in 1965 the first enrollment of students in the specialty “Biochemistry” was carried out and in 1970 – the first graduation of biochemists. 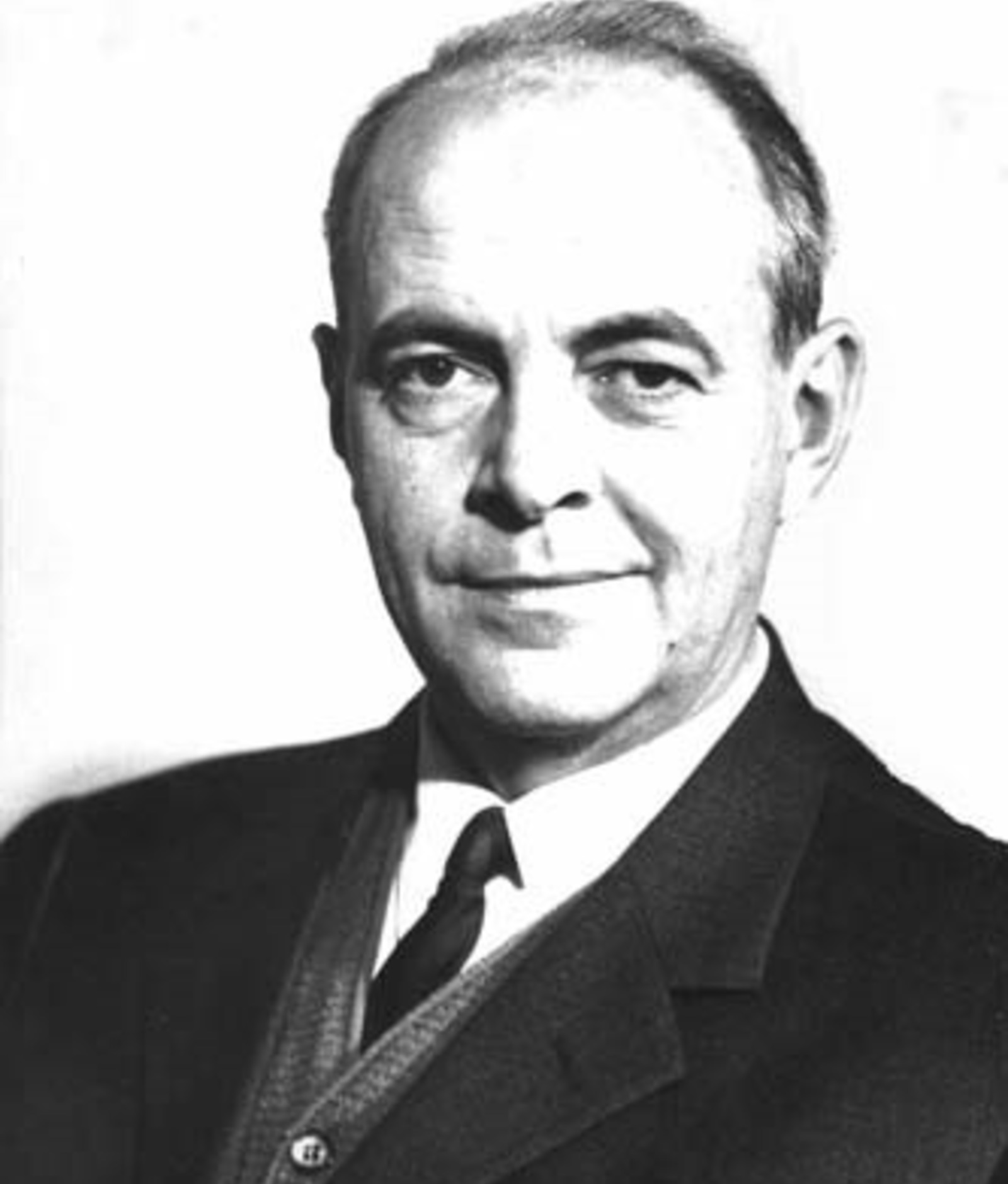 The Department of Physical Chemistry was founded in 1968 under the leadership of the eminent scientist Roman Kucher. He set up a scientific-pedagogical school, in which 76 candidates and 7 doctors of science were trained. Fundamental and applied research conducted at the department under the leadership of R. Kucher, in particular, studies of liquid-phase oxidation, polymerization and copolymerization of vinyl and acrylic monomers, decomposition of peroxide compounds, were original and made a significant contribution to science. All these directions have found continuation and development in the works of followers and students. 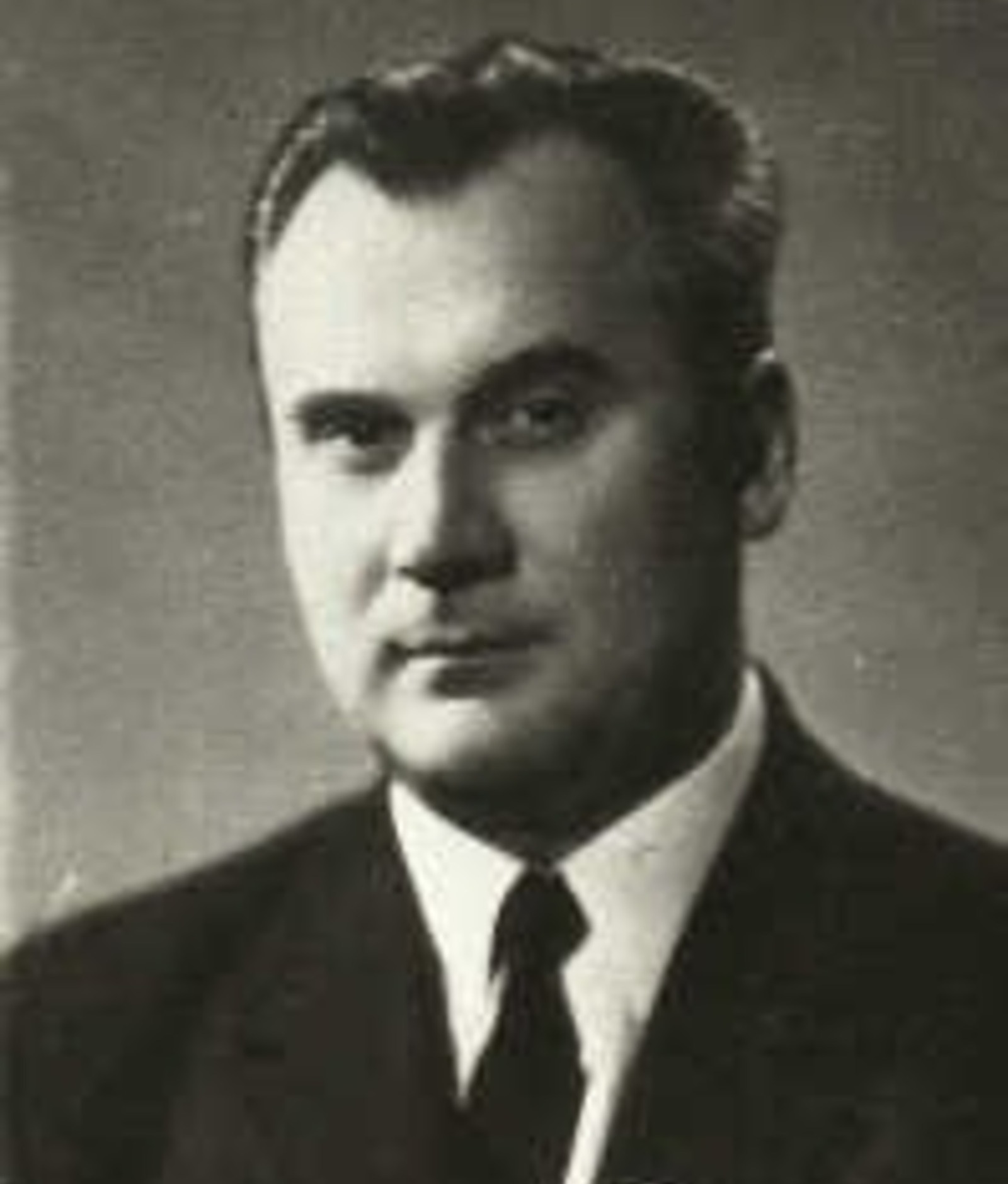 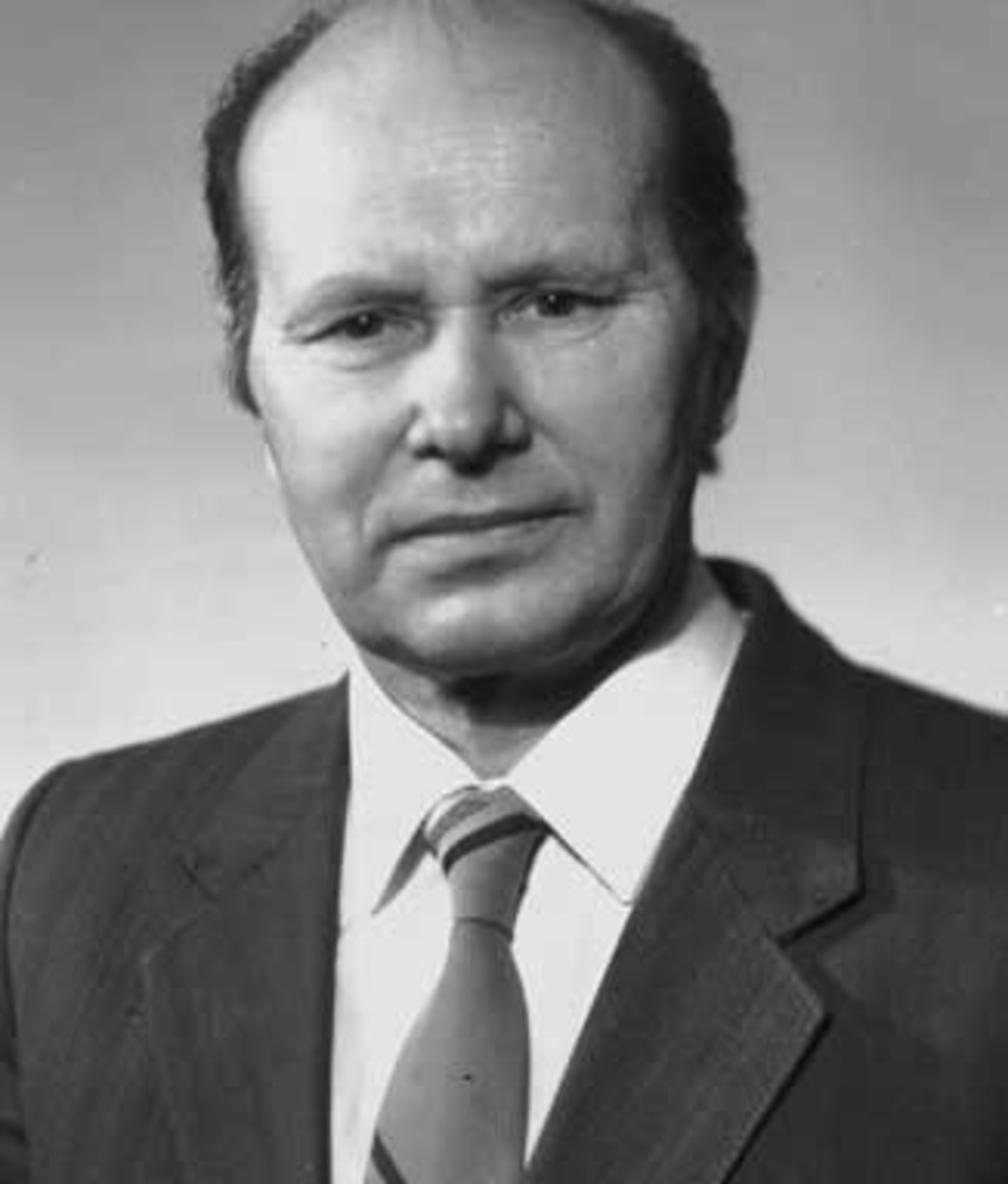 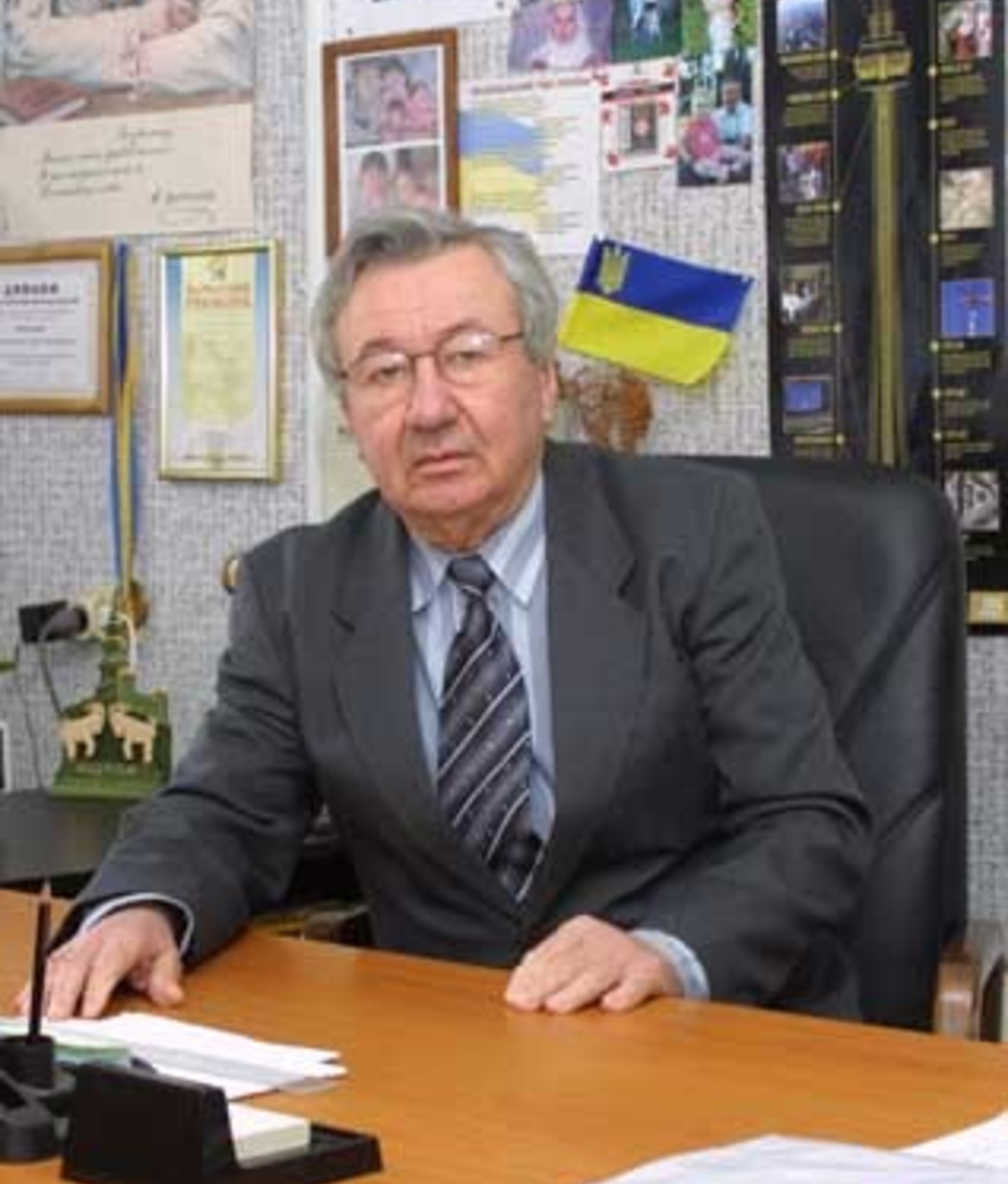 From 1971 to 1984 the department was headed by Cand. of Chemical. Sciences, Associate Professor Vsevolod Yenaliev. During this period, special attention was paid to the study of radical polymerization processes of styrene and its copolymerization with synthetic rubbers to deep stages, to establish the relationship between supramolecular structure and the physico-mechanical properties of high impact plastics. The obtained results are implemented in continuous process of synthesis of high impact polystyrene at industrial enterprises of Ukraine, Russia. A significant contribution to fundamental research on the mechanism of radical copolymerization was made by Dr. of Chem.  Sciences, Professor of the Department Yurii Zaitsev: a new direction – the influence of complexing agents on the mechanism of polymerization in multicomponent systems – is substantiated and created.

For the next 20 years (1984–2005) the scientific work at the department was conducted under the direction of the head of the department, Cand. of Chemical Sciences, Professor Alim Nikolaievskyi. The main areas of his research were the processes of inhibition of radical-chain reactions. A large cycle of studies of inhibited oxidation has been performed, the general regularities of the kinetics of such processes and the relationship between the structure and effectiveness of synthetic and natural inhibitors in the processes of oxidation of organic substances have been established. A semi-empirical concept of finding effective inhibitors of oxidation of organic substances of various nature (hydrocarbons, oils, fats, polymers, etc.) has been created.

From 2005 to 2014 the department was headed by Dr. of Chem. Sciences, Professor Volodymyr Mykhalchuk. His research has been aimed at establishing patterns of formation, thermo-oxidative degradation and stabilization of epoxy network polymers, interpenetrating polymer networks, and polymer-inorganic nanocomposites.

In 2011, the Master’s Program in Physical Chemistry was opened, which provides research experience and advanced theoretical training for highly qualified specialists in the field of kinetics and mechanism of chemical reactions, nanostructured polymer systems, applied electrochemistry and colloid chemistry, quantum-chemical modeling adaptation. This facilitates rapid adaptation of graduates and effective work in various fields: at the enterprises of the food-processing industry, coke-chemical, polymeric, machine-building factories, leading scientific institutions, institutions of higher education, colleges and schools and so on.

At the initiative of the Department of Physical Chemistry, two scientific international symposia and one international conference were held: “Modern Problems of Catalysis” (2000, 2002, 2004). The Department organized and held a Ukrainian-Russian Symposium on High Molecular Compounds dedicated to the memory of Prof. Y. Zaitsev, as well as scientific conferences of teachers and students of the DonNU Chemical Faculty, dedicated to the 80th anniversary of Academician L. Lytvynenko and the 75th birthday of Academician R. Kucher. Together with the Department of Biochemistry and the L. M. Litvinenko Institute of Physical-Organic Chemistry and Coal Chemistry NAS of Ukraine four International Conferences “Modern Problems of Physical Chemistry” were held (2007, 2009, 2011, 2013), in which scientists from Ukraine, Russia, Belarus, Kazakhstan, USA, Germany, Poland and others participated.